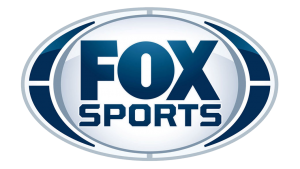 Fox Sports is the programming division of the Fox Broadcasting Company, owned by 21st Century Fox, that is responsible for sports broadcasts on the network, and its dedicated regional and national sports cable channels. The flagship entity of 21st Century Fox’s Fox Sports Media Group division, it was formed in 1994 with Fox’s acquisition of broadcast rights to National Football League games. In subsequent years, it has televised the National Hockey League, Major League Baseball, NASCAR, Bowl Championship Series, Major League Soccer the FIFA Women’s World Cup, the USGA Championships, NHRA, and the FIFA World Cup.