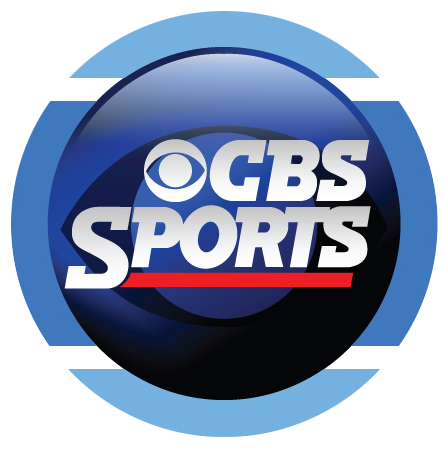 CBS Sports, a year-round leader in television sports, broadcasts a portfolio of events on the CBS Television Network including the NFL; NCAA Division I Men’s Basketball Championship; golf, including The Masters and PGA Championship; the SEC ON CBS and U.S. Open Tennis Championships.