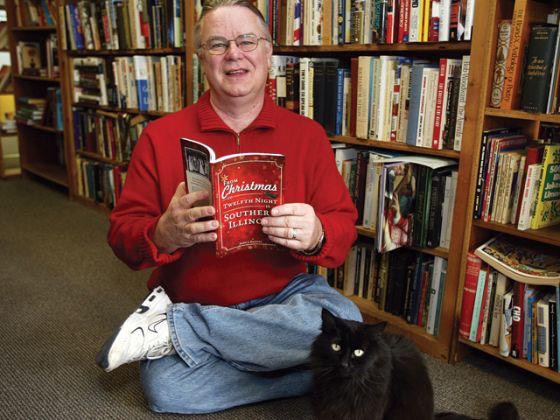 The right-wing shills who are paid by corporations and plutocrats to claim that unions are an anachronism in contemporary America are wrong – as usual. Unions are vitally needed in this day and age.

“How Today’s Unions Help Working People,” a comprehensive report issued on Aug. 24 of this year by the Economic Policy Institute, underscores the relevance of unions in 2018 and their effectiveness in securing a better life for members.

Yes, union membership has significantly declined from its peak in the 1950s, when one out of three American workers belonged to a union. According to the report, it’s now one out of nine. However, that still translates into sixteen million workers. “This representation,” the report states, “makes organized labor one of the largest institutions in America.”

Right-wing extremists claim unions are bad because they deprive employees of the “right” to negotiate with their employers one-on-one. These demagogues seem oblivious to the fact that a lone worker is practically powerless when up against a well-connected, wealthy employer.

The collective bargaining offered by unions goes a long way toward canceling out this imbalance of power. As the report states, “Collective bargaining gives workers a say in the terms of their employment, the security of knowing that there are specific processes for handling work-related grievances and a path to solving problems.”

Union membership reflects today’s economy. When our nation had a strong manufacturing sector, unions represented the workers in those blue-collar industries. Today, however, “nearly half (48.1 percent) of workers covered by a union contract are public-sector workers.”

In the America of long ago, union membership consisted primarily of white men. Today, however, 46.3 percent of union members are women.

Blacks were once barred from membership in many unions. We can take pride in the fact that over one-third of contemporary union members are black, Hispanic, Asian or other non-white workers. In fact, blacks are now more likely to be covered by a union contract than white workers.

The report refutes the particularly pernicious myth that unions are for workers who weren’t smart enough to go to college. “More than half (54.5 percent) of workers age 18 to 64 and covered by a union contract have an associate degree or more education.” Two out of five union members have at least a bachelor degree.

Unions have enjoyed success during drives to organize workers in today’s economy. For example, more than 500 cafeteria workers at Facebook’s Menlo Park campus voted in July to join Local 19 of UNITE HERE, an AFL-CIO union. United Parcel Service employees number 440,000 worldwide, about 250,000 of whom are members of the Teamsters. “More than 64,000 graduate student employees are unionized at 28 institutions of higher learning in the public sector,” the report notes.

Union membership would be much higher if not for the deviousness of wealthy reactionaries. “Because unions and collective bargaining are effective at giving workers power, they are opposed by corporate interests and policymakers representing the highest-earning 1 percent.”

Money is no object when it comes to destroying a union’s organizing campaign. The report states, “Three-quarters or more of private employers facing unionization hire union avoidance consultants to quash the campaign, sometimes spending hundreds of thousands of dollars.”

Right to work is another device used to weaken unions. There’s nothing “grassroots” about a right to work campaign. In a 2013 paper for the Economic Policy Institute, Gordon Lafer proved that right to work bills for individual states are meticulously crafted by the American Legislative Exchange Council (ALEC), which Common Cause reports is funded by powerful corporations such as Koch Industries, Pfizer, and ExxonMobil.

Corporate America has been trying to destroy our nation’s labor movement for well over a century without success. Unions intend to checkmate corporate greed by launching even more organizing campaigns. America’s working families will not be exploited and victimized — not on our watch!