If you are going through a difficult time, your brothers and sisters are here for you; in this environment where digital is everything, we are continuously striving on the improvement of the human connection.

Please write us if you would like to be added to our concerns list. Use the form below. 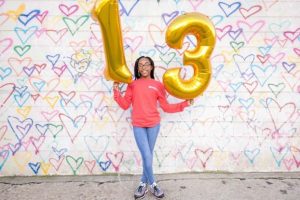 Prayers go out to Aubrey Bryant, a local 1200 member at WUSA . His grand-daughter Tianna was diagnosed with a rare disorder called Neurosurgery Arteriovenous malformation (AVM) which is an abnormal connection between arteries and veins, bypassing the capillary system. 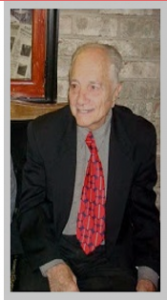 A CBS television news camera operator who covered the White House from the Ford to the Clinton administrations, died Nov. 25 at a care center in Ellicott City, Md The cause was dementia and Alzheimer’s disease, said a son, Michael Bargamian.

Mr. Bargamian, a resident of Silver Spring, Md., was born in New York City. At CBS, he covered a variety of assignments, including Washington Redskins football games, before he was assigned to the White House. He retired in the mid-1990s.

As you may have heard, Toni’s mom has passed.  Please  keep her and her family  in your prayers.